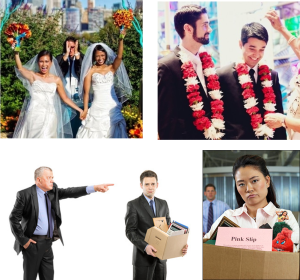 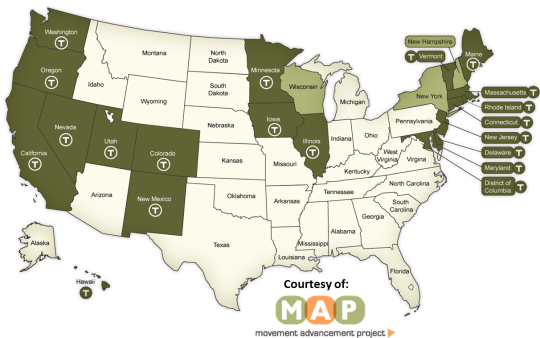 NOTE: Several useful resource links included at the bottom of the blog. 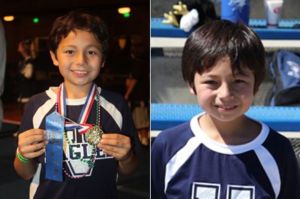 This 12-year-old boy, Ronin Shimizu of Fresno, California recently committed suicide as a result of intense bullying by classmates for being the only boy on his junior high cheerleading squad.

UPDATE: I received these useful links on handling hate crimes from a reader.
* How to combat hate crimes from the Anti-Defamation League
* Hates Crime Guide that includes links to dozens of resources, information on famous cases, etc.
* Definition of a “hate crime” from the Sydney Institute of Criminology.

OK, it is time for one of my “rant blogs” where I am going to discuss the epidemic of online hateful speech and verbal bullying of LGBT (Lesbian, Gay, Bisexual, Transgender) people. Given the disproportionate amount of gay teens committing suicide and transgender people being beaten and murdered, our entire society must strongly address this.

In two recent posts that I made on my Total Engagement Consulting business site on LGBT diversity, some extremely hateful and inaccurate comments were posted. First, I do not understand why these haters would even see my posts in their Facebook feed since I pay to have them displayed to people who have designated subjects such as transgender equality, LGBT community and employment nondiscrimination as topics of interest. Second, I am completely baffled that when I reported the hate speech, Facebook ruled that the comments did not violate their community standards stated of “we allow users to speak freely on matters and people of public interest, but take action on all reports of abusive behavior directed at private individuals.”

In mid-November, I published a blog titled “Five Things Never to Say to Transgender People” in recognition of the Transgender Day of Remembrance. Very sadly, over 80 transgender people were murdered in 2014 (link), most of which appear to be victims of targeted hate crimes. One young man responded to the post with “f*** your bulls***” and then continued to write, “I shouldn’t be seeing this garbage on my newsfeed in the first place. And stop over reacting drama queen, when was the last time transgender people got murdered? Remember all the sick homosexual people that pop up on the news everyday doing horrible, sickening things to children. Stop acting like your kind isn’t tainted with the most disgusting people this world has ever seen.” 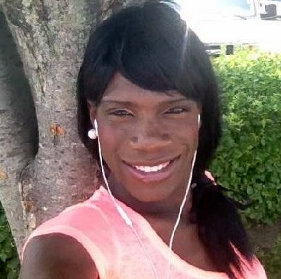 Transwoman Mia Henderson was found dead of “massive trauma” in an alley in Baltimore, Maryland in June of this year.

On December 4, I wrote a short paragraph announcement for my Facebook page after the US Department of Labor announced the implementation of President Obama’s executive order protecting LGBT government contractors. One young man responded to this post that he was very glad to see this news since he was previously fired from a job for being gay. Then a hater responded to this heartfelt post of gratitude, “Good for you, you dumb queer. You lost your job, now you can burn in hell.”

These are the exact kinds of things young LGBT people read online that leads to self-condemnation and later to harmful behavior including suicide. It also “gives permission” to haters to perpetrate bullying and even physical attacks. In a way, I consider Facebook partly responsible for these suicides and murders since they are failing to enforce their own community standards and contribute to harm by not condemning these kind of personal attacks and hateful posts.

Furthermore, I encourage all members of our society to strongly and actively condemn hate speech and bullying whenever possible. To stand by while our national epidemic of hate and violence festers is almost as irresponsible as participating in this behavior. One step everyone can take is when they see a friend or loved one participating in hate, realize that the perpetrator probably has self-image or self-hate issues of their own and recommend they enter intensive counseling or anger management class. If not, that person may one day snap, kill or harm someone, and spend years in prison.

IMPORTANT NOTE: I do hope this is read by a senior Facebook executive and that they will have a responsible staff member overseeing the Facebook community standards contact me to discuss addressing this. Perhaps the Facebook monitoring team could use some LGBT Diversity Awareness training.

The Tyler Clementi Foundation is a national organization committed to ending bullying, harassment and humiliation, online and offline, especially for marginalized youth.

Friendfactor, an excellent organization with the mission of building strong active ally programs at schools and businesses.